I have been a visiting professor at Drake University, Iowa, at Claremont Graduate School, California, at the University of  Tulsa, Oklahoma, at Cornell College, Iowa, at Hartford Seminary, and Virginia Theological Seminary. 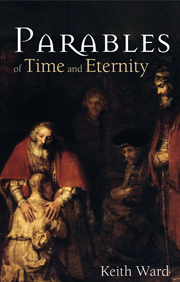